Ensuring the well-being of the microbiota – the set of microbes that live on the surface and in the body – helps to stay healthy.

With MICROBALANCE, the Bioscience Institute provides a platform for the microbiome analysis (the microbiota genome) aimed at identifying any imbalances in the intestinal and vaginal microbiota. Strategies based on a healthy lifestyle and, if necessary, the intake of specific food supplements will help to correct the alterations detected.

What is the microbiota?

The organism is not a sterile environment: both on its surface and inside, a great variety of microbes are present, with which it coexists peacefully.
These microbes (bacteria, fungi, protozoa, and viruses) help determine the health condition. Together they are called microbiota and include 100 trillion (billions of billions) bacteria. The whole genome of all these microorganisms is known as the microbiome.

The human microbiota lives in different parts of the body: in the oral cavity, in the stomach, in the small intestine and in the colon; in the ears; in the nose and lungs; in the urinary tract; in the vagina and also on the skin.

When we talk about the gut microbiota, we refer in particular to the microbes that live in the gut, a community that is about 10 times more abundant than the human cells of the body and whose genome (the gut microbiome) contains 100 times more genes than the human genome.
This community, also known as “intestinal flora”, is concentrated mainly in the colon, where 100 billion bacteria are found in every gram of intestinal content.
The set of microbes that live in the vagina is called the vaginal microbiota. Their genome is the vaginal microbiome. 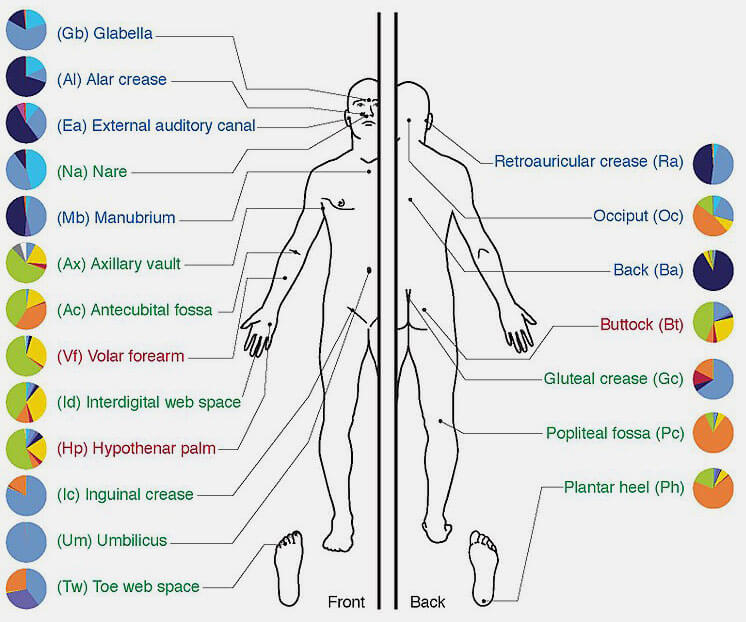 Why it is important to monitor the microbiota?

The microbiota acts as a shield against pathogens that could invade the skin, mouth, digestive tract, and vagina.

Its robustness affects the health condition. In particular, the intestinal microbiota is a fundamental element for the development of the immune system and immunotolerance (the ability not to react against harmless elements). It also plays an important role in the digestion and absorption of some food components (fibers and minerals), in the synthesis of some vitamins and amino acids, in the production of substances that regulate immune and metabolic responses, in the detoxification of potentially harmful substances (including carcinogens) and in the inactivation of some drugs.

In some situations, however, pathogens can take over, proliferating to the point of triggering disorders even outside the digestive system, such as urinary tract infections or bacterial vaginosis.
These and other dysbioses (microbiota alterations) characterize both acute inflammations of the gastrointestinal tract and other conditions associated with inflammation, including so-called inflammaging (inflammation associated with aging). 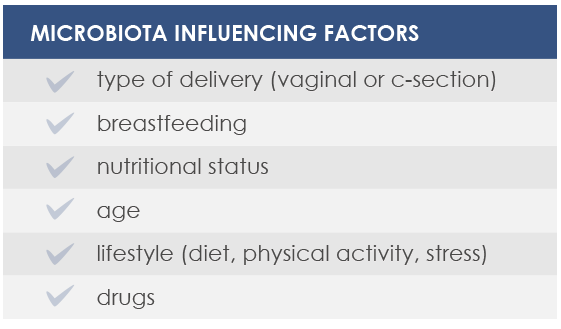 The MICROBALANCE prevention program is indicated in case of:

Everyone’s microbiota composition is unique, and some profiles have been associated with improved health conditions.
Microbiome analysis can help promote good health condition and prevent or address intestinal (for example, recurrent colitis or diarrhea) or systemic (such as obesity and metabolic syndrome) diseases.

Main diseases associated with alterations of the microbiota 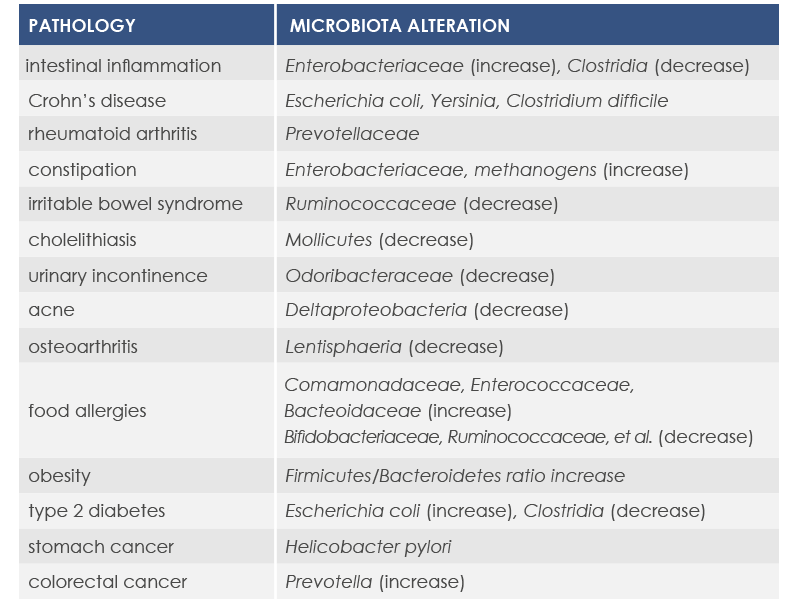 With MICROBALANCE, it is possible to carry out the microbiome analysis by sequencing the genes of the microbes living in the intestine and vagina through the modern technology of Next Generation Sequencing (NGS).

The collection of the necessary material can be carried out comfortably at home using the kit provided by the Bioscience Institute.

The profile obtained from the sequencing does not represent the diagnosis of a disease but makes it possible, with the advice of qualified doctors and nutritionists, to set up a food plan to correct any imbalance in the microbiota and to evaluate the value of taking specific food supplements. 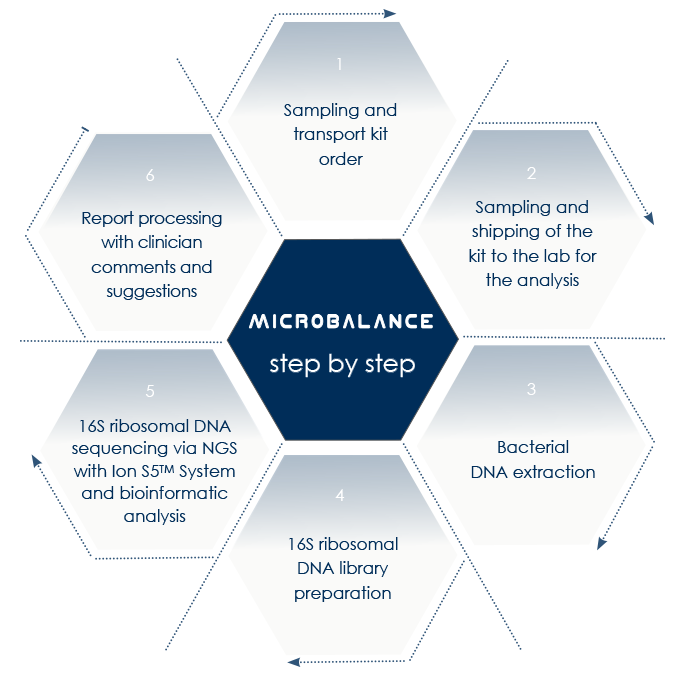 Request the kit to perform the MICROBALANCE test. You will discover the condition of your microbiota and you can take action to correct any imbalance.

Email us at info@bioinst.com or fill out the form below to be contacted, without any commitment on your part, by one of our experts.