What is the best strategy for fighting cancer? The most ideal situation is undoubtedly one in which it is possible to prevent its development. And prevention is not only a passive process, such as avoiding tobacco smoke to prevent lung cancer. In fact, cancer can be intercepted at any point before the development of advanced disease by a new, active approach – the same as that adopted to fight cardiovascular diseases: monitoring the factors that promote their development and acting on them (as it is done with blood pressure and cholesterol levels). In this way, it is possible both to identify situations of increased risk and to evaluate the effectiveness of treatments aimed at prevention.

The expression “cancer interception” captures the idea of actively intercepting cancer development before the advanced disease presents in the clinic.

The innovative strategy developed by the experts of the Bioscience Institute aims precisely to capture the causes of the increased risk of developing a tumor. In this way, it is possible to really prevent cancer, in contrast to the approaches aimed at early diagnosis. In fact, the latter do not detect an increase in the risk of cancer, but the presence of a tumor mass which, although in the preliminary stages of its development, is already present.

By acting on the causes of cancer, it is always possibile to counteract its development.

On the contrary, it is not always possible to act effectively on a tumor that has already developed.
Monitoring the factors that promote the increased risk of cancer (that is, the cancer drivers) allows us to effectively fight the disease already in the 5-15 years preceding its onset. 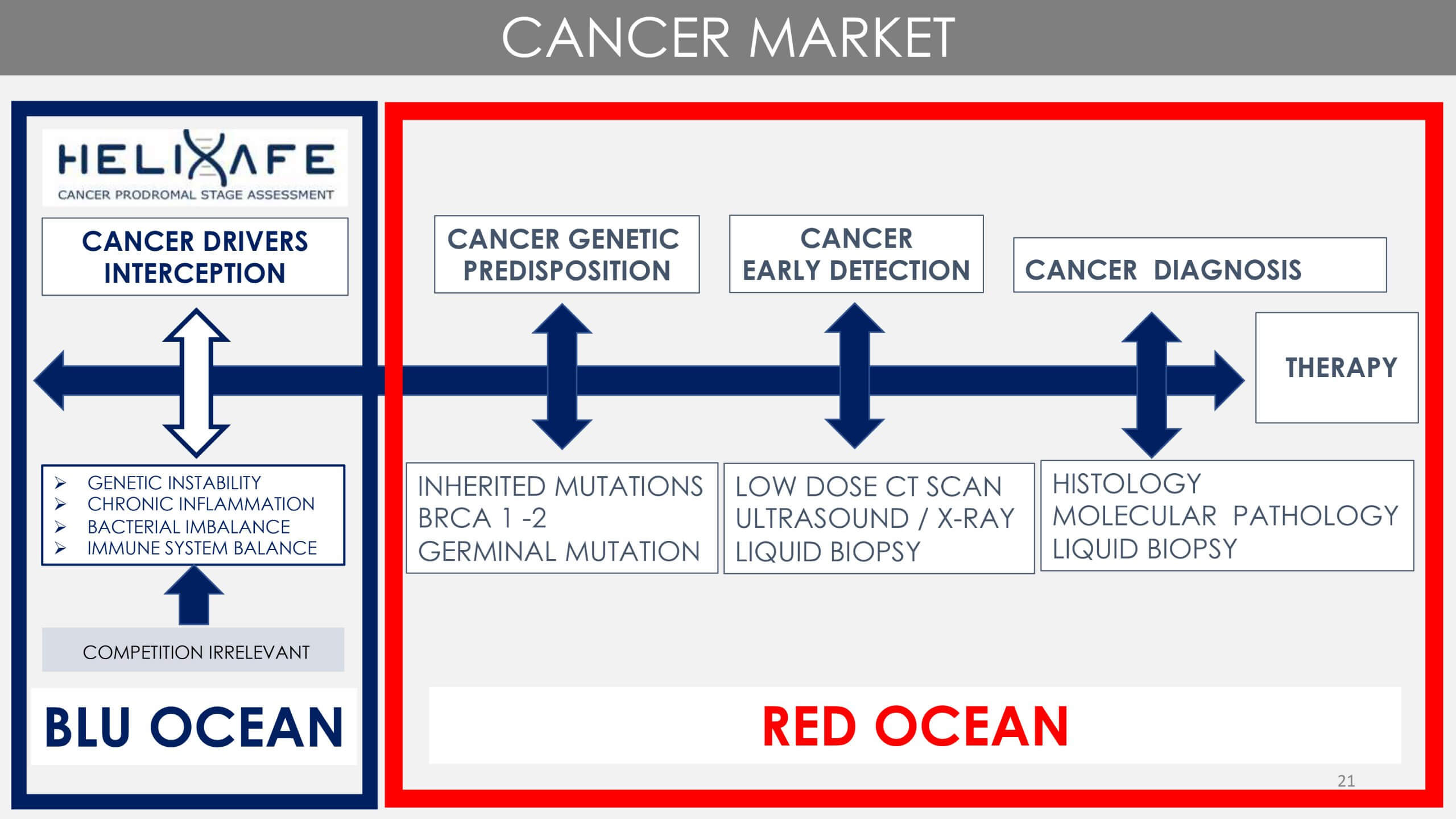 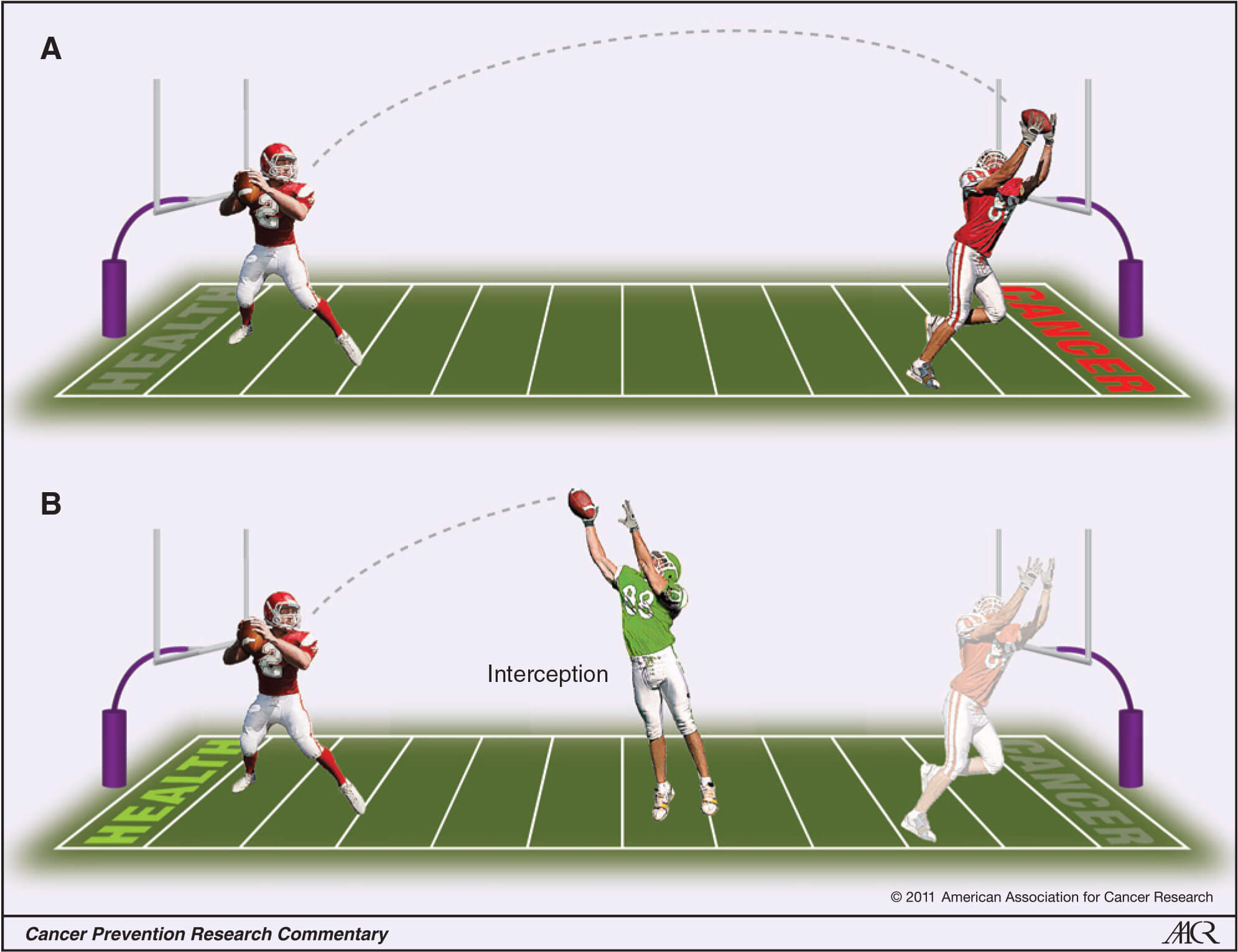 The approach developed by the Bioscience Institute is based on the capture of genomic instability (the leading physiological condition that drives cancer development) and other important cancer drivers that can both promote genomic instability or insist on it, resulting in the amplification of the risk of cancer:

Each monitors a possible cause of the increased risk of cancer. The results obtained make it possible to develop strategies to keep this risk at bay and, if possible, reduce it.

By regularly repeating the analyses, it is possible to identify cases in which a low risk has increased and to monitor the effectiveness of the strategies adopted to reduce it. 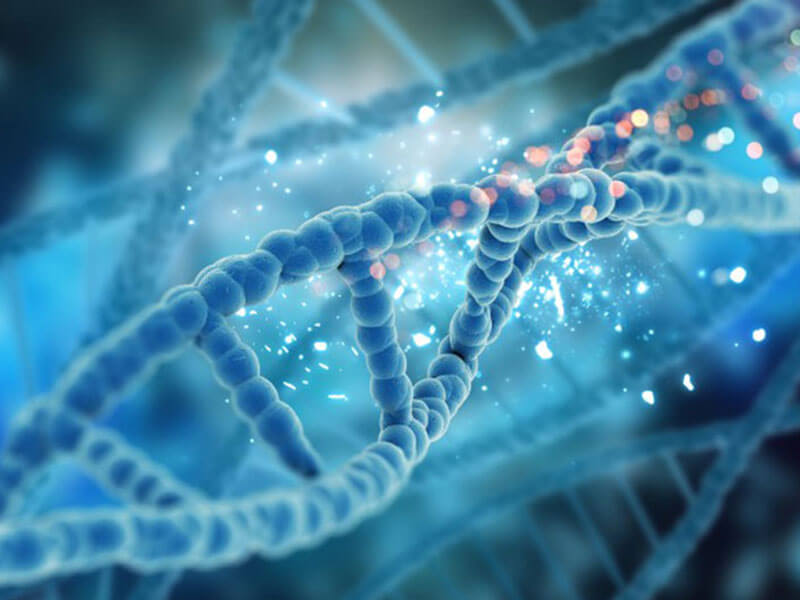 The analysis of the factors involved in the maintenance of genetic stability makes it possible to act on the prodromal, asymptomatic phase, which precedes the onset of solid. 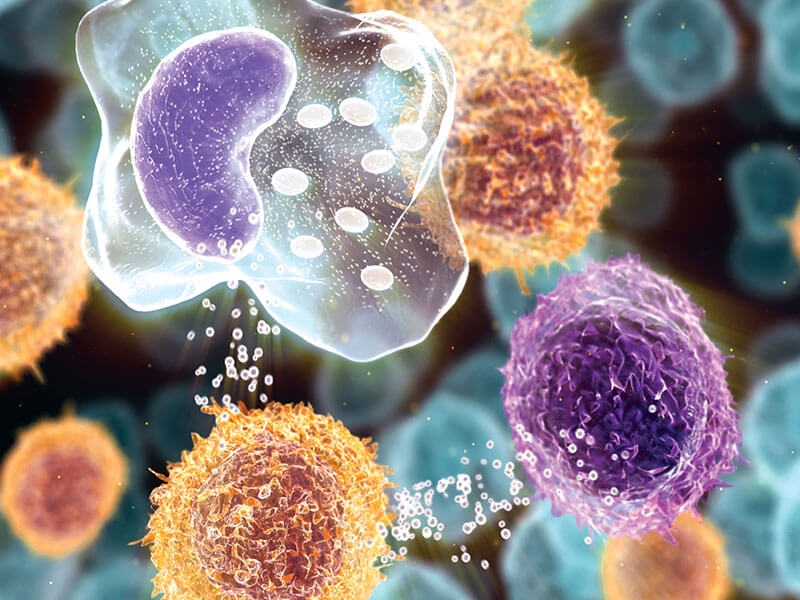 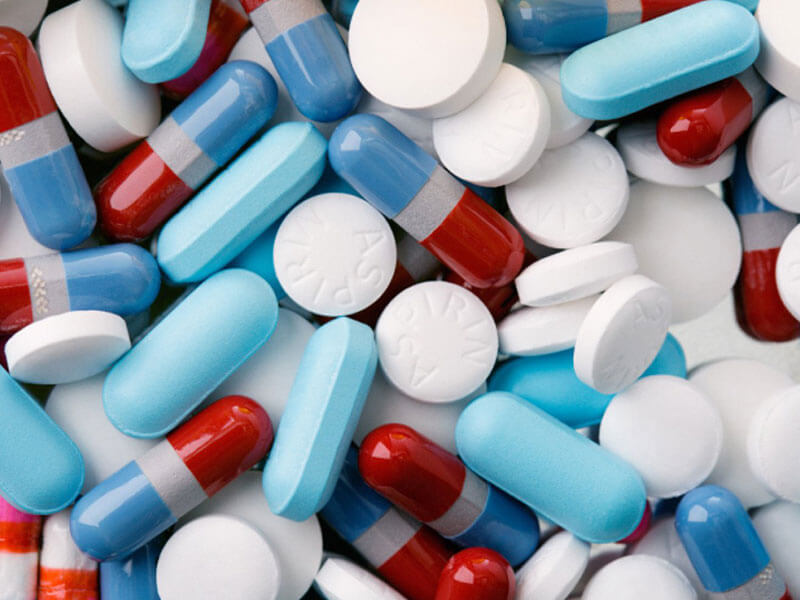 Immunosenescence is one of the mechanisms underlying the link between advancing age and the appearance of diseases involving the immune system, including tumors. 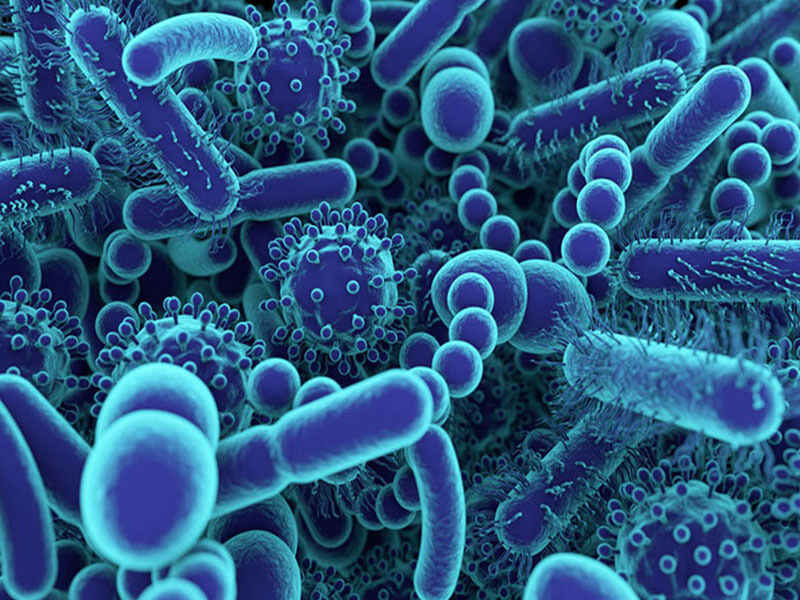 The association between microbiota, inflammation and the immune system influences the development of cancer, both locally and systemically.